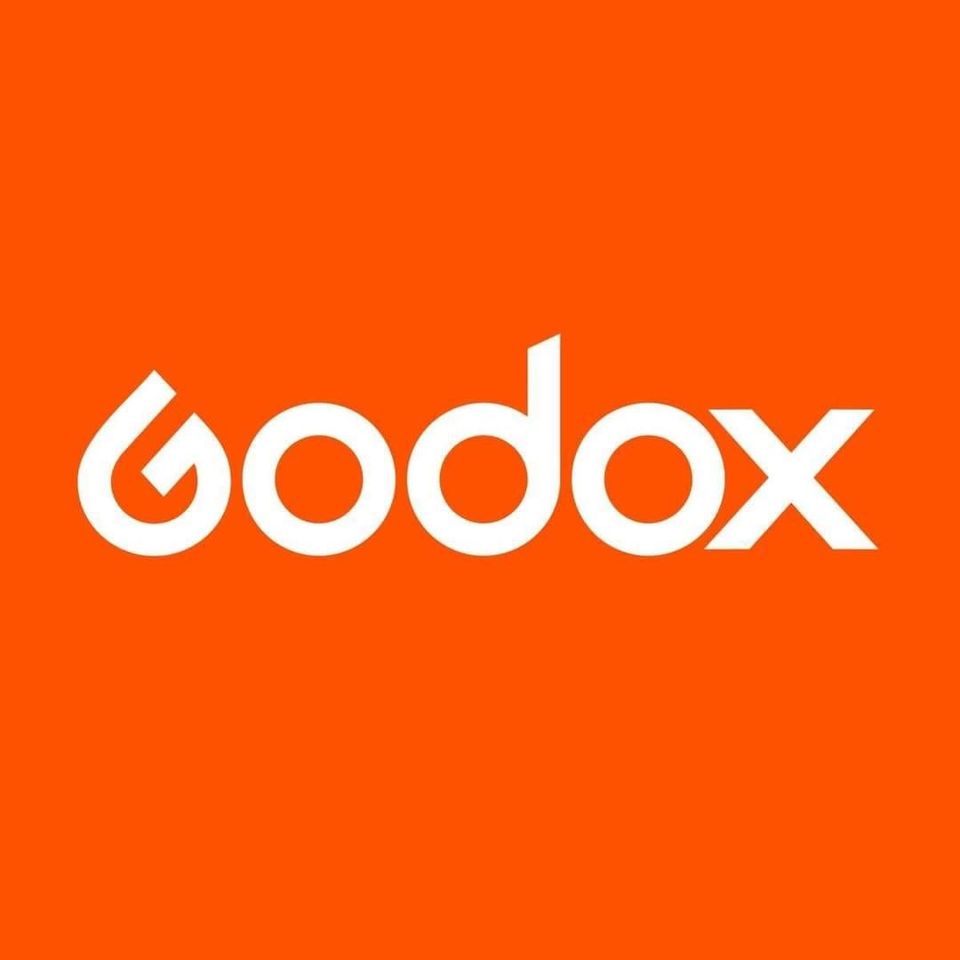 Godox’s range of lithium-ion powered speedlights have been incredibly popular since they were first introduced.

The original V850 and V860 speedlights were an instant hit.

They had great recycle times with a lot of battery capacity to keep going all day.

Followed up by the V850II and with built in 2.4Ghz receivers that have proven equally popular.

Then they announced the – A smaller form factor speedlight that many opt to use on their hotshoe as a commander.

As with other lights in the Godox lineup, the V350 is available in Nikon, Canon, Sony, Fuji and Olympus/Panasonic flavours.

The lithium ion battery of the V350 offers more than 500 full power flashes on a full charge, more than double that of the TT350.

It also provides recycle times of 1.7 seconds – half a second faster than its AA powered equivalent.

In all other respects, the V350 seems identical to the TT350.

It supports high speed sync up to 1/8000th of a second, front & rear curtain sync, multiflash, manual flash and TTL